Oliver Pollakowsky is co-founder and director of A Path for Europe (PfEU). His areas of interest include the constitutional debate about the EU and new forms of participation, competition policy, transatlantic relations and international trade.

He has been studying law at Humboldt University of Berlin (Germany), Catholic University of Leuven (Belgium) and LUISS Guido Carli (Italy) with a focus on European contract and competition law. Oliver holds a scholarship from the Foundation of German Business (sdw) and was listed by Forbes as one of “30 Under 30”. Besides his studies he interned with the Chairman of the European Parliament’s Committee on Foreign Affairs, David McAllister MEP, as well as with the Vice Minister for Finance, Jens Spahn MdB, and with several leading law firms in Berlin and Brussels. He was the national director of Germany’s largest political school students organisation. Oliver is fluent in English and German and has basic knowledge in Swedish.

As director Oliver is responsible for managing and developing PfEU, the international future hubs as well as for public affairs. 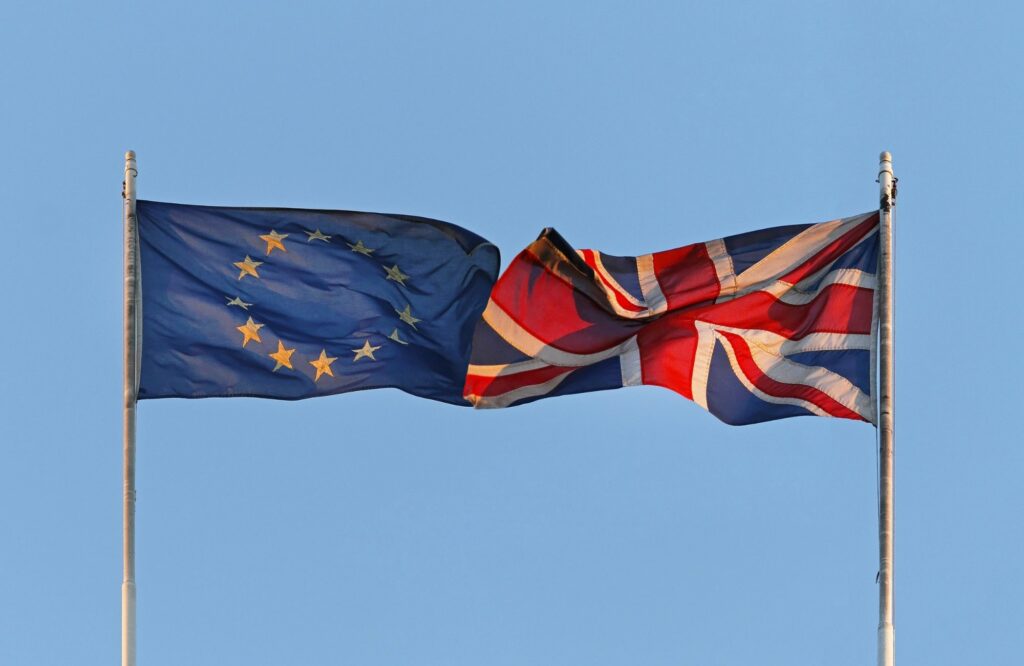 The Future of EU-UK Relations: Towards a Strong Partnership 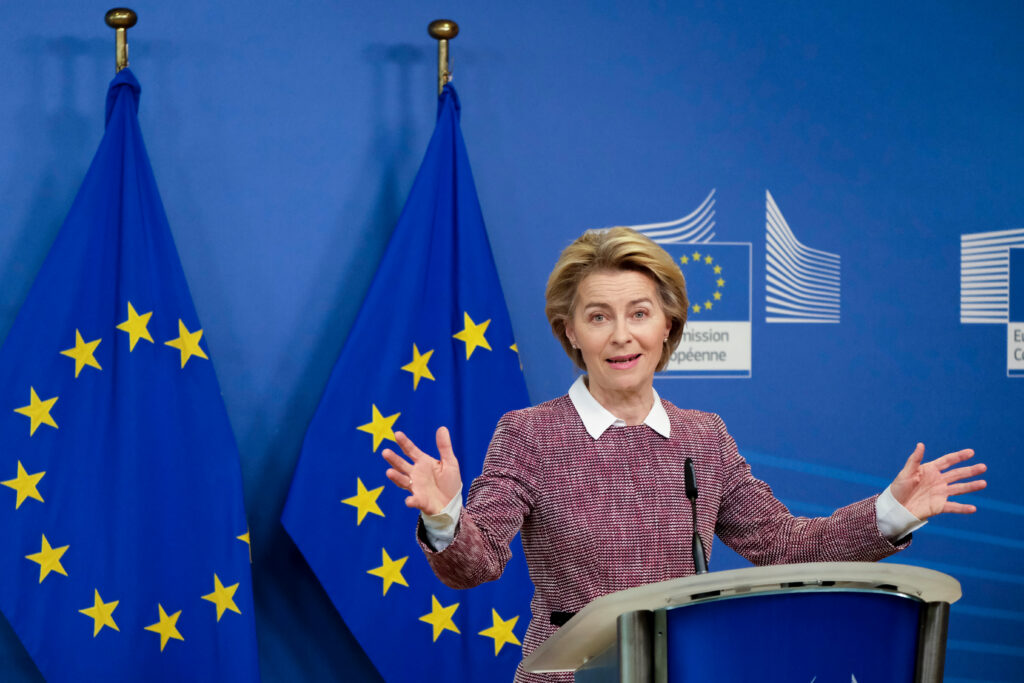 The Conference on the Future of Europe