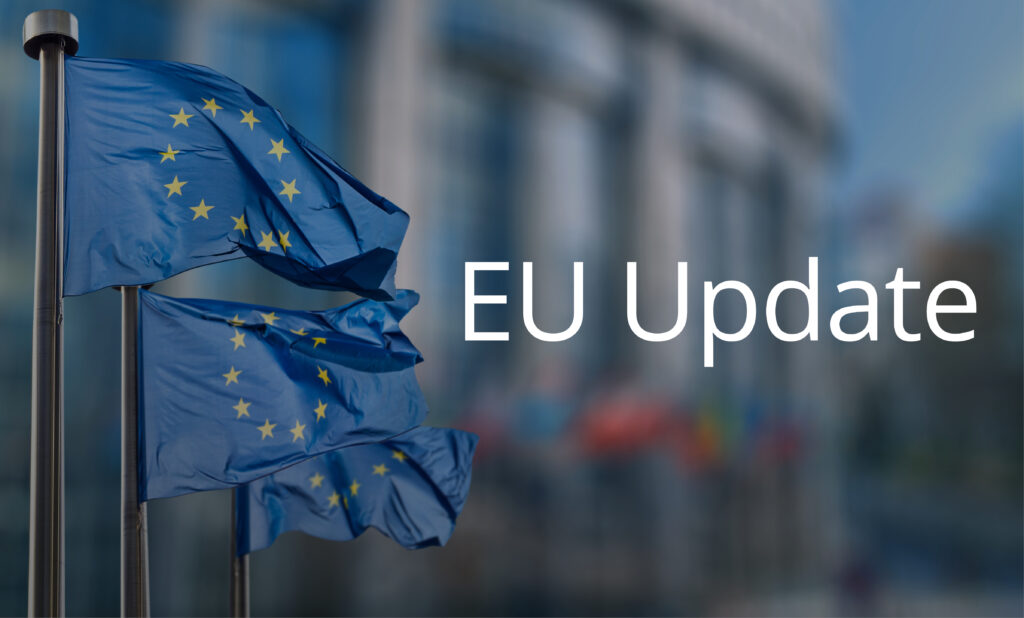 While April saw significant groundswell behind EU priority areas such as climate commitments, a number of notable isolated events also occurred. The ’sofagate’ incident highlighted gender politics that are still at play (especially within the constraints of diplomacy), rioting in Northern Ireland demonstrated the fragility of the Brexit agreement and the Suez Canal blockage demonstrated the interlinked nature of our modern economic eco-system. Incidents like these highlight the importance of EU policy in setting strategic approaches to overcome the social and economic challenges of our times.

This month, the Environment section primarily covers the central provisions of the new European Climate Law.

In Foreign Affairs and Security notable developments included Germany passing one of the world’s toughest laws regarding the security of 5G communications.

The Democracy and Governance section covers the EU’s referral of Poland to the Court of Justice of the European Union for it’s controversial law regarding the judiciary.

The Migration section covers the most recent (and unacceptable) tragedy in the Mediterranean.

Finally, the Finance, Trade and (Digital) Internal Market section covers a number of notable trade deals that are current in progress, or have been finalised, with key strategic partners.