Nora Happel is a permanent author for A Path for Europe. Her areas of interests include EU foreign policy, the Franco-German partnership, conflicts in the Middle East, EU-Russia relations, transatlantic relations, democracy, disinformation, terrorism and populism.

She holds a master’s degree in International Peace and Security from King’s College London and a bachelor’s degree in Franco-German Studies from Regensburg University/Blaise Pascal University in Clermont-Ferrand. Following her studies she worked as Speechwriter for David McAllister MEP at the European Parliament and for two political consultancies in London. She has also done a traineeship at the European Commission Representation in Berlin and internships at the German Embassy in Luxembourg, the Saxon State Chancellery in Dresden, the Konrad-Adenauer-Foundation in Prague, a human rights NGO in Nuremberg and a news agency at the United Nations in New York. She is fluent in French, German and English and has a basic knowledge of Russian and Portuguese.

As permanent author, Nora will contribute to the research publishing articles on a regular basis. 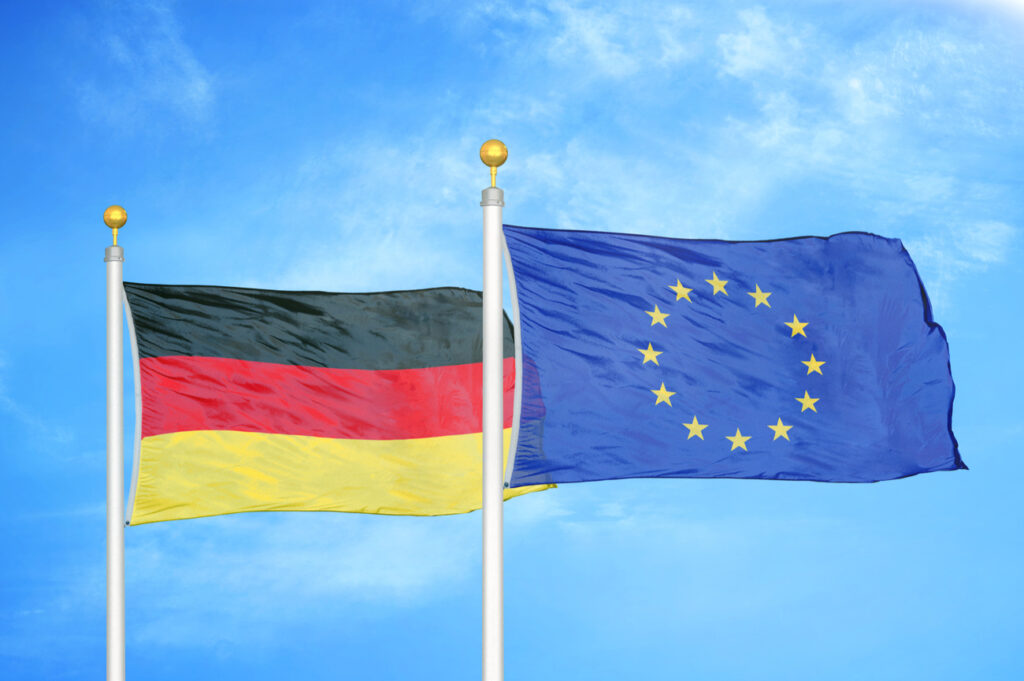 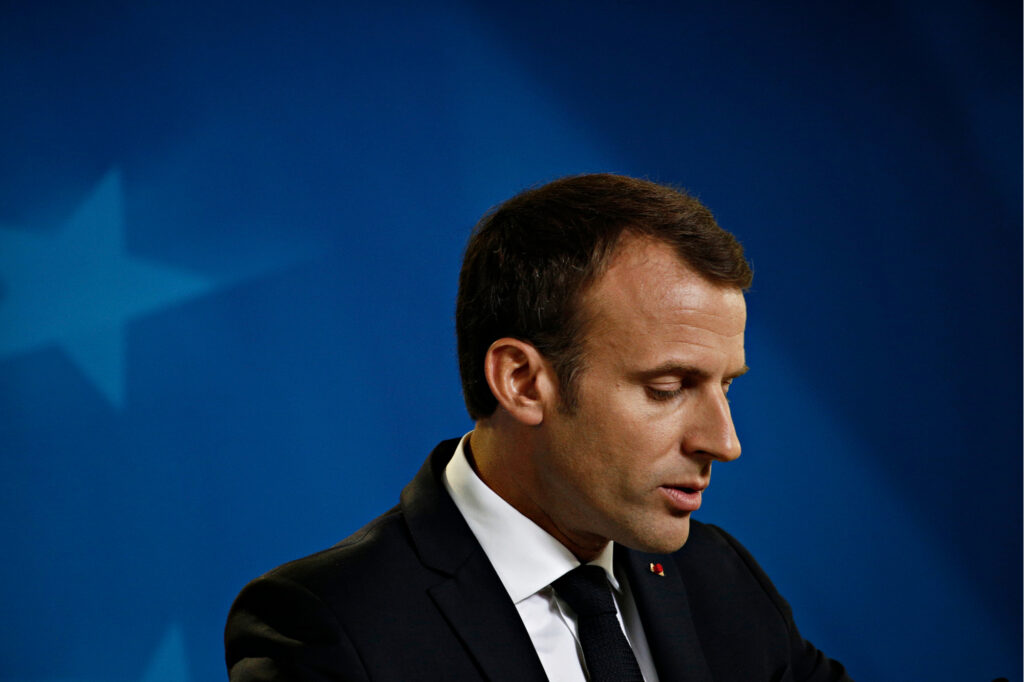 An Uncertain Future for European Defence