Henry Mau is a research associate for A Path for Europe. His research interest spans from the macroeconomic implications of fiscal policy, particularly the dynamics and mechanics behind sovereign debt, over the laws of demand and supply translated onto the political market to emerging technologies in the financial sector such as distributed ledger technology or quantum computing. Henry is also currently researching the implications of a digital “dollarization” through the emergence of central bank digital currencies on the intersection of foreign and monetary policy.

Henry is currently working at the European Central Bank in the DG Market Infrastructure and Payments. His present duties are closely related to the Digital Euro project, where he is involved in the cyber security and anti-money- laundering considerations of the matter, as well as financial stability implications of blockchain currencies. Before, Henry was working at the German Federal Ministry of Finance as part of the Government’s COVID-19 task-force on matters such as Germany’s federal liquidity aids or the NextGenerationEU recovery plan for the European Union. Henry has a Bachelor’s degree in Economics from Bocconi University, a Master’s degree from Syracuse University in International Relations and a Master’s Degree from the Hertie School in Berlin in the field of Public Policy. Henry is fluent in German, English, Italian and French. 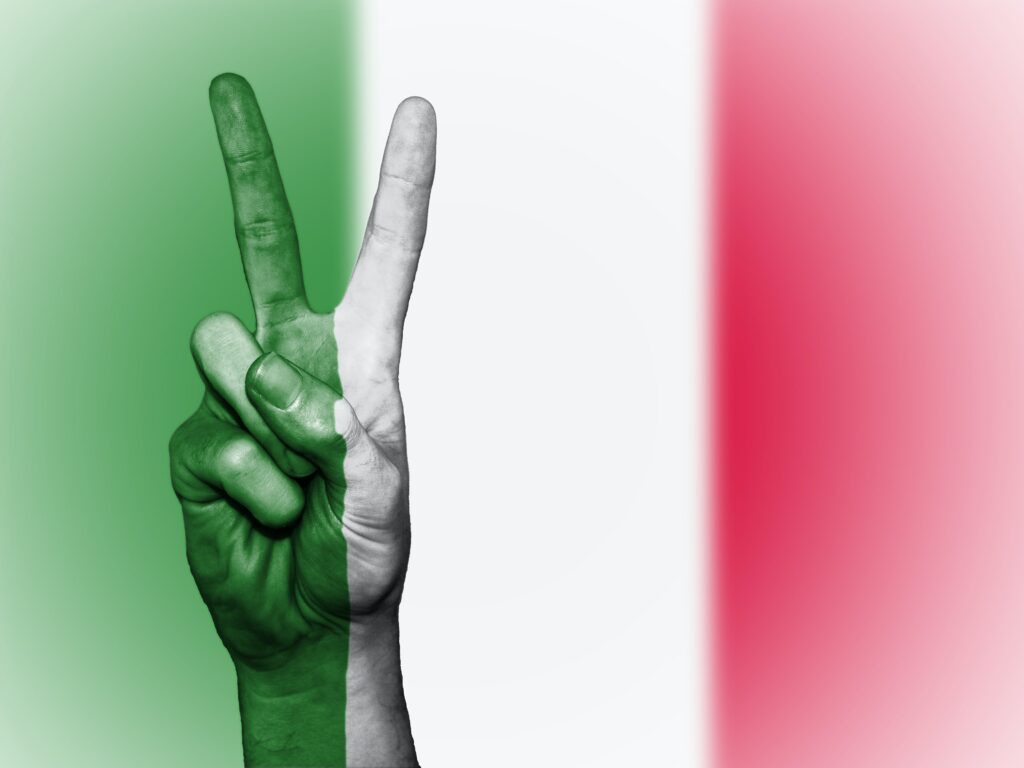 Italy, Coronabonds and a dilemma that wasn’t one