Freddie Whitlow focuses on transatlanticism, European defense integration, security policy in Eastern Europe and the post-Soviet space, and the West’s relations with the broader Kurdish regions.

After serving in the US Coast Guard, he attended West Virginia University (WVU) where he majored in European history delving into how World War II shaped the current liberal order and our current political discourse in international relations. He was also very active in WVU’s award winning Model U.N. team, successfully attending multiple conferences.

Currently Freddie is working as a European Defense Trainee for Finabel researching EU defense integration and interoperability. He’s also a Master of International Affairs candidate at the Hertie School of Governance in Berlin. His thesis topic will be on the effect transatlanticism or the lack thereof has on multilateral security organizations. Previously he worked as a Research and Faculty Assistant at Georgetown where he analyzed NATO policy toward Russia and other related topics that focused on Europe. He has also completed internships with the Futures Project, the Kurdish Regional Government Representation to the United States, and the Cato Institute.

As a Permanent Author, Freddie will mostly write about European security and the current risks and opportunities of the transatlantic partnership. 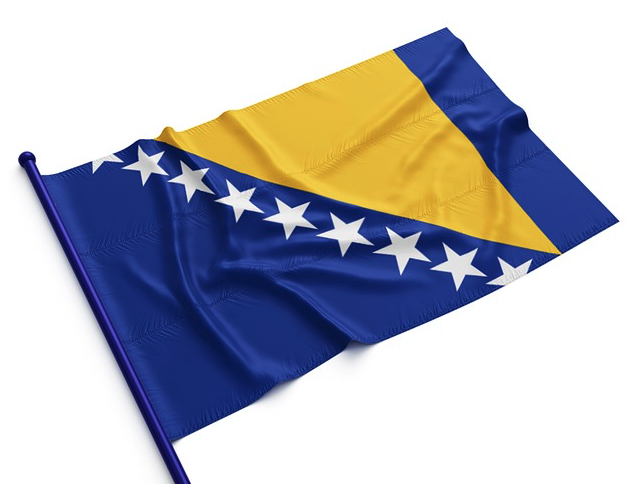 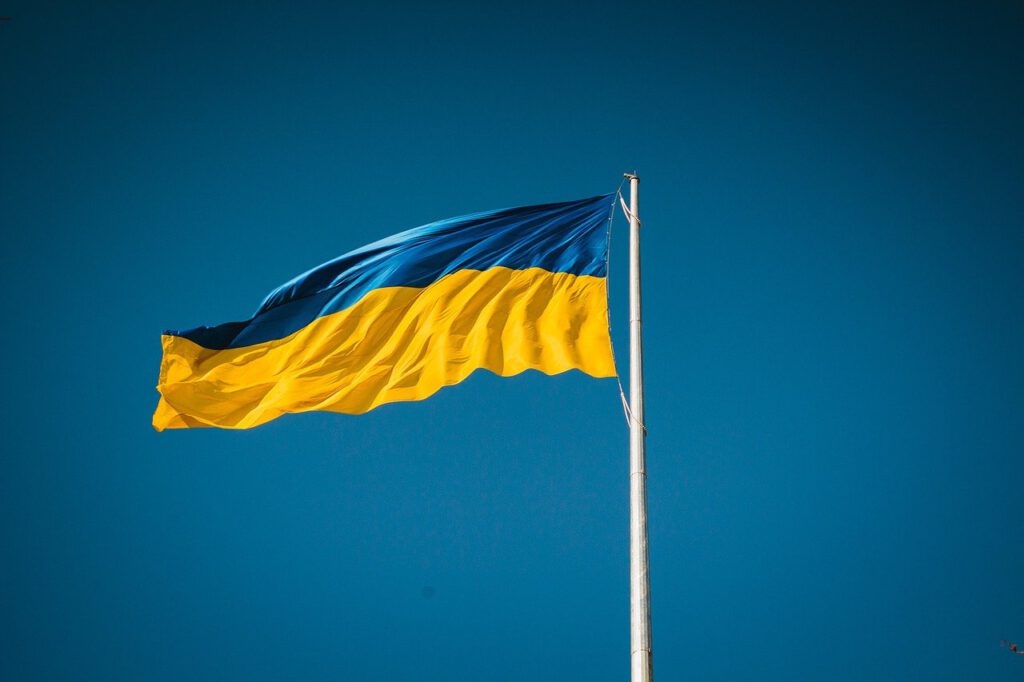 Russia Will Not Stop at Ukraine 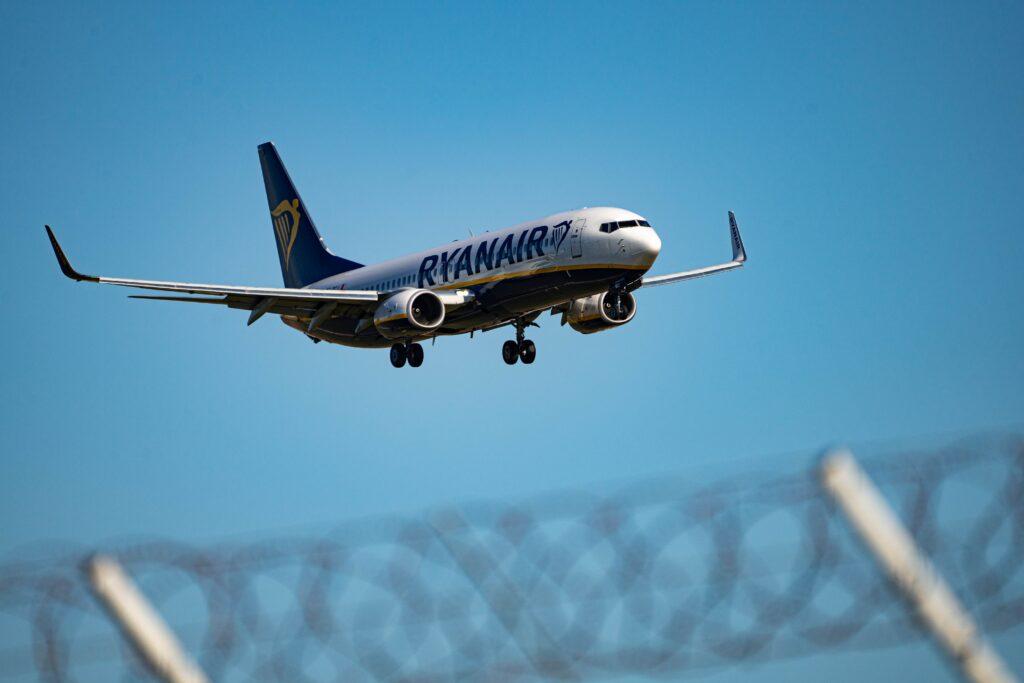 A Turning Point: How the EU’s Response Could Change Geopolitics in Eastern Europe 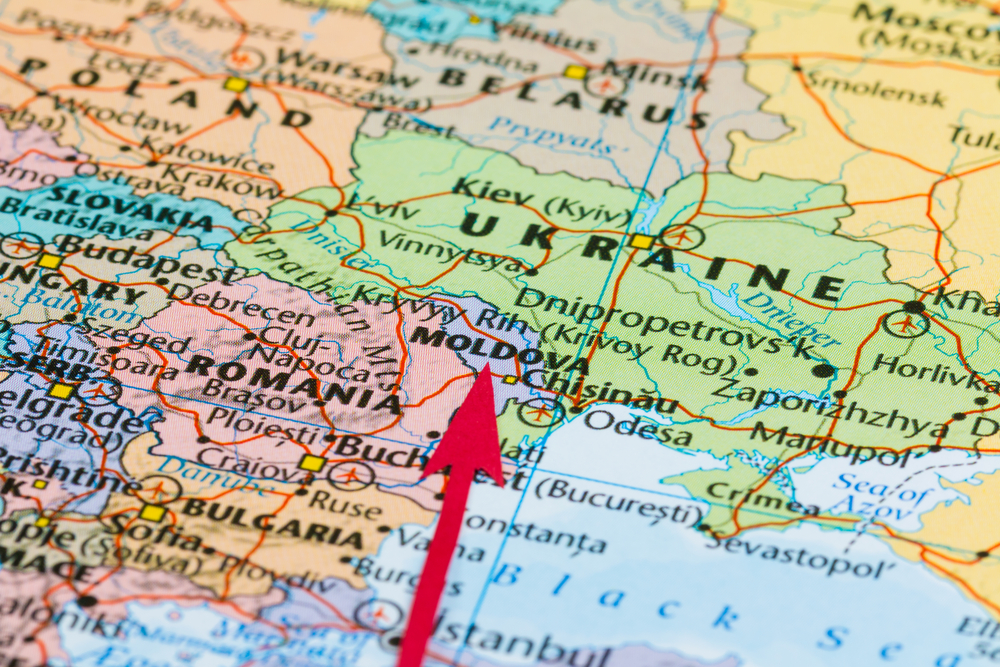 The Evolving EU Position on Belarus