Andreas Björklund is a permanent author for A Path for Europe (PfEU). He is interested in the EU’s role in international relations, particularly regarding the dynamics between the foreign policies of the EU and those of its Member States. Other areas of interest include policies related to climate, environment, and the rule of law.

Andreas holds a Master’s degree in Political Science from the University of Copenhagen. As part of his Master’s programme, he did an internship at the Embassy of Sweden in Bogotá, Colombia. During his studies in Copenhagen, he also worked part-time at the climate and environment sector at the Nordic Council of Ministers.

Andreas also holds a Bachelor’s Degree in Peace and Conflict Studies from Lund University. After his studies in Lund, he did an internship at the Central Sweden European Office in Brussels, working with EU policies on transport, sustainability, and budget. He then did an internship at the European Parliament for MEP Jakop Dalunde, working in the committees on transport, energy, and foreign affairs.

Andreas is a Swedish native speaker and is fluent in English and Spanish.

As a permanent author, Andreas will contribute to the research by publishing articles on a regular basis. 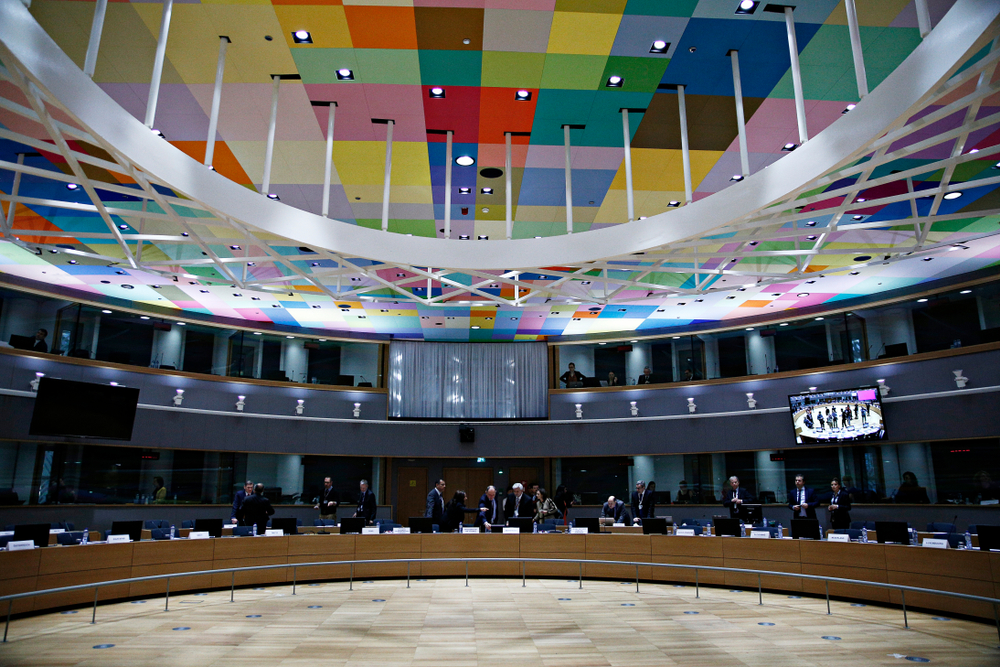 To QMV or Not to QMV? Paths Towards a More Efficient EU Foreign Policy-Making 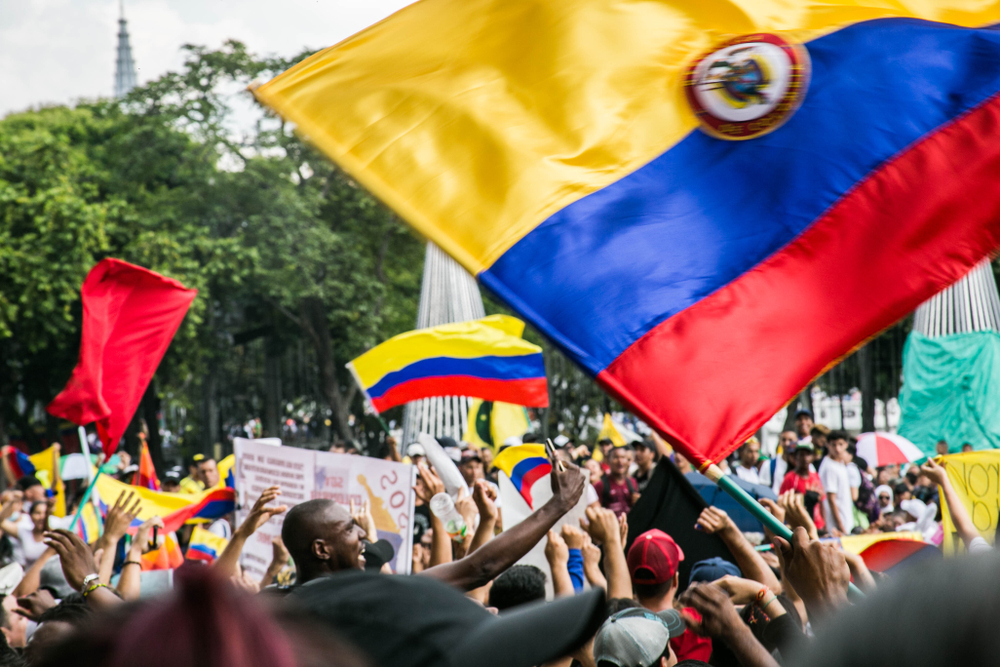 Breathing Life Into the Colombian Peace Process? The EU’s Strengths and Weaknesses as a Peacebuilder 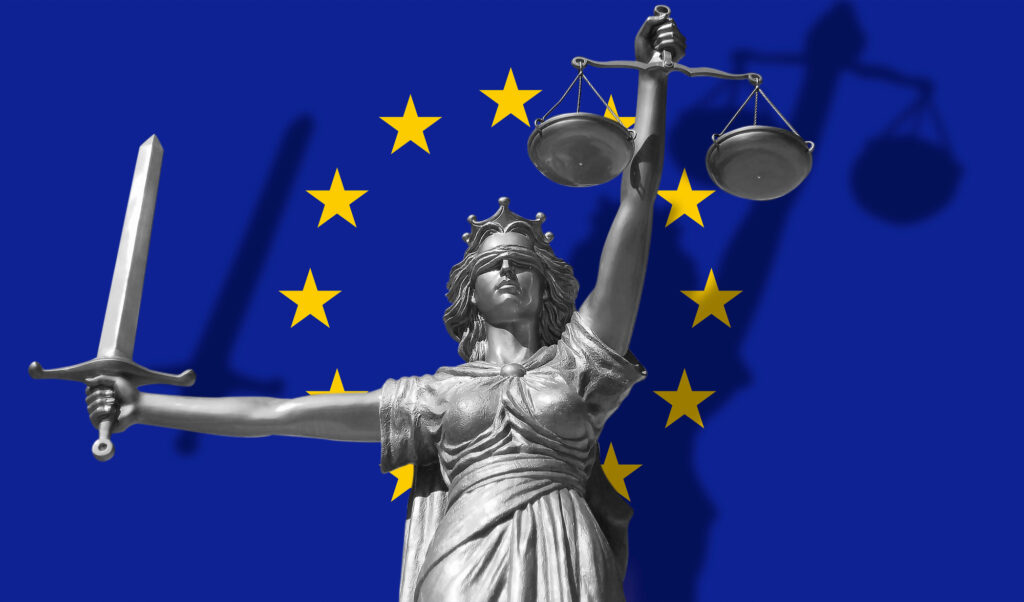 The Foreign Policy Dimension of the Rule of Law Conditionality